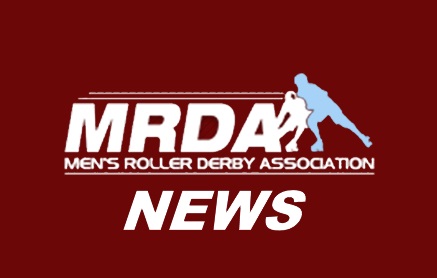 Next up Denver Ground Control skater Troy Ferguson, AKA Pint of No Return, looks back at 2019.

I think our highlight was how well we played together against Bridgetown. They have always been a big milestone for us and being able to nearly take them down with smiles on our faces was really good for us

Have any moments stood out personally for you?

Nothing in particular other than having a far better headspace than I did last year. I really wanted to work on that for the 2019 season.

Being a part of NAQ means that not only have I proven that I am good enough to be there but so has my team. We are steadily moving up and it feels amazing.

During the tournament I will be working on staying positive and trusting my team.

I really want to play Anarchy. I started learning how to rollerskate when I had moved to Austin and I consider a lot of them friends.

The one to watch is Dom Lenzo. He has something to prove. Just kidding he just really wants to skate with his boys again. 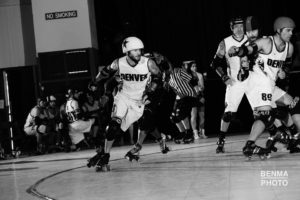